Studied with Claire Bernard and Boris Garlitsky. Completed postgraduate course at the Kronberg Academy with Mihaela Martin. Since 2018 he is under the musical tutorship of Eduard Wulfson. Performed with such orchestras as the Royal Concertgebouw Orchestra (conductor Mariss Jansons), the HR Sinfonieorchester in Frankfurt (conductor Christoph Eschenbach), the Orchestre National de Belgique under the baton of Andrey Boreyko and many others.

In 2016 he was awarded with the London Music Masters award. Since 2017 he teaches at the Royal Conservatory of Liege and is holding a Musical Assistant position at the Kronberg Academy. 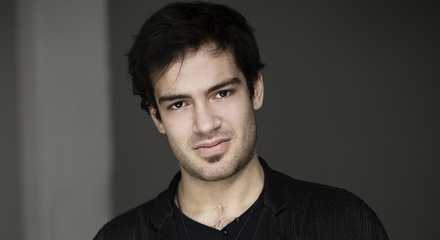 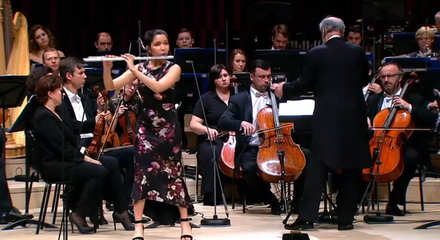 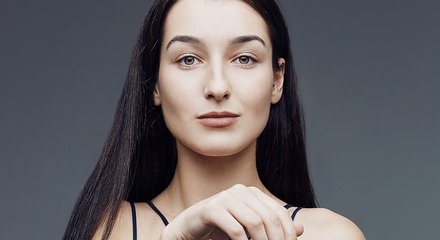 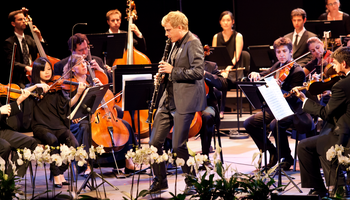 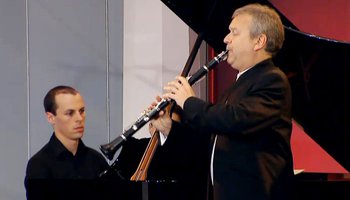 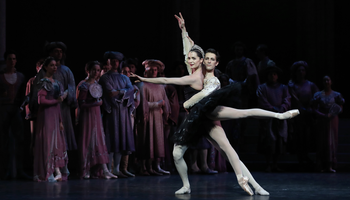 Swan Lake by Nureyev after Petipa, music by Tchaikovsky 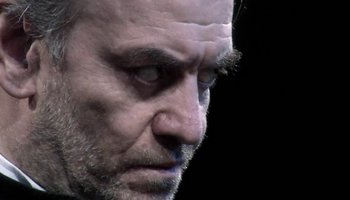