Graduated from the Gnessin Music College and from the Gnessin Russian Academy of Music (class of Prof. Alexander Kazachenkov). Continued his studies at the Universtät Mozarteum (Salzburg, Austria) with Professor Andreas Martin Hofmeir.

An artist of the State Symphony Capella of Russia under the baton of Valery Polyansky. He teaches at the Chopin Moscow State College of Music.

He is an annual participant of the Brass Days Festival organized by Vladislav Lavrik. A Buffet Crampon and B&S artist. 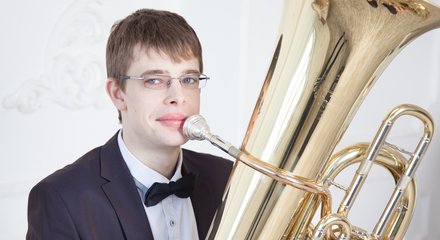 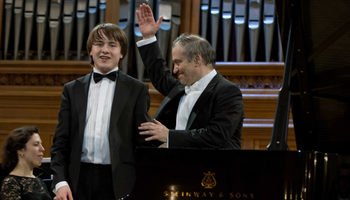 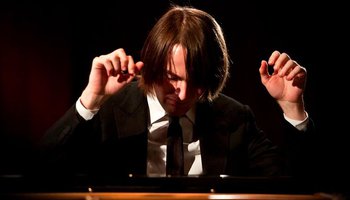 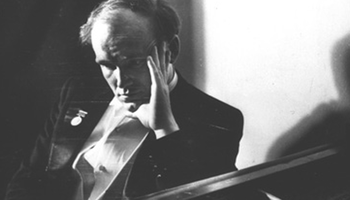 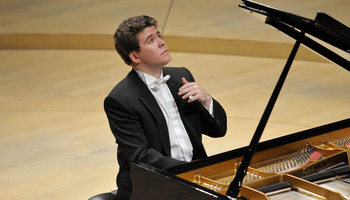