Since 2017 has been working as a soloist in Mongolian State Philharmonic. From 2009 to 2014 studied with Prof. Leonid Zimnenko. Completed postgraduate course at the Tchaikovsky Moscow State Conservatory (class of Aleksandr Voroshilo). 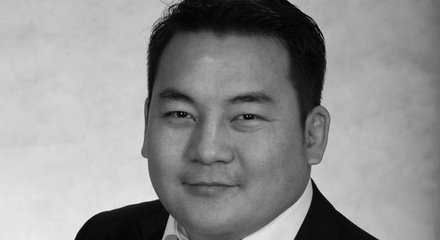