He started to play the clarinet at the age of eleven, continuing his studies under John Kruse at The Royal Danish Academy of Music. Since 2016 he has studied with Yehuda Gilad in Los Angeles.
He has played with the various orchestras in Denmark, Norway, Sweden and The United States. He has also given concerts as a soloist and as a member of the Emanon wind quintet.
He was offered the contract of Associate Principal of the Danish Radio Symphony Orchestra, starting August 2019. Previously he held the same position at the Stavanger Symphony in Norway.
He is also a recipient of numerous of prizes and awards like Léonie Sonning Talent Prize, Carl Nielsen Talent Prize, Fulbright Scholarship and Victor Borge Scholarship (2018). 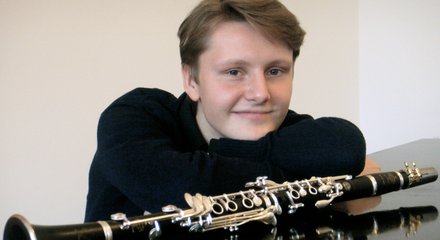