Studied with Professor Isaac Schuldman and Peter Herresthal at the Norwegian Academy of Music. From 2014, Christopher was admitted to graduate to the Pinchas Zukerman Performance Program at Manhattan School of Music He also studied under Prof. Boris Kuschnir in Vienna (2013-2014). Currently is studying at the Royal Academy of Music Copenhagen.

Plays on a violin made by G.B. Guadagnini (Milan, 1753) provided by the Anders Sveaas Charitable Foundation. 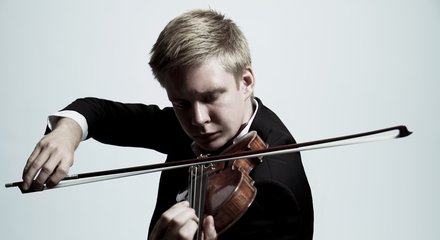