In 2013 graduated from the faculty of foreign languages of the Lomonosov Moscow State University. In 2015 she was accepted to the Gnessin Russian Academy of Music. In 2016 was awarded a Presidential prize for talented youth. In 2018 she successfully defended a thesis for a candidate’s degree in cultural studies at the MGIMO University. In 2017-2018 had an internship at Boris Pokrovsky Academic Chamber Music Theatre, where she played in The Magic Flute by Mozart. 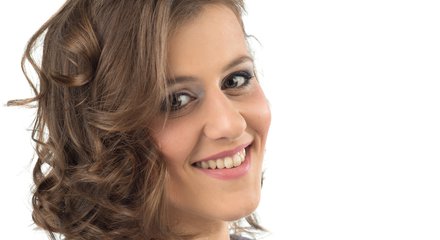