Performed at festivals in Denmark including the Copenhagen Summer Festival, Schubertiade of the Schubert Society of Denmark, Fejø Kammermusikfestival and many others. 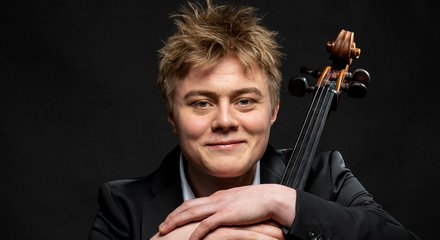