We know him for The Nutcracker, Swan Lake, and his "Pathetique", but did you know that Tchaikovsky was a civil servant before pursuing music? Not to mention the fact that no one considered the music he composed to be any good!

Pyotr Ilyich Tchaikovsky was born on May 7, 1840, in Vyatka, Russia. Like any child born into a wealthy family at that time, the young Pyotr Ilyich was given a rigorous education. He began piano lessons at the tender age of five, and was fluent in French and German by the age of six. Despite his early passion for music, his parents sent the ten-year-old Tchaikovsky to the Imperial School of Jurisprudence, a boarding school in St. Petersburg. While he was away, his mother Alexandra died of cholera. Although Tchaikovsky initially followed his parents' wishes after graduation by taking up a bureau clerk post with the Ministry of Justice, he resigned after four years.

Drawn to music as a means of soothing his childhood trauma, Tchaikovsky enrolled himself at the St. Petersburg Conservatory, and after his studies became a professor at the Moscow Conservatory, founded in 1866 by Nikolai Rubinstein. 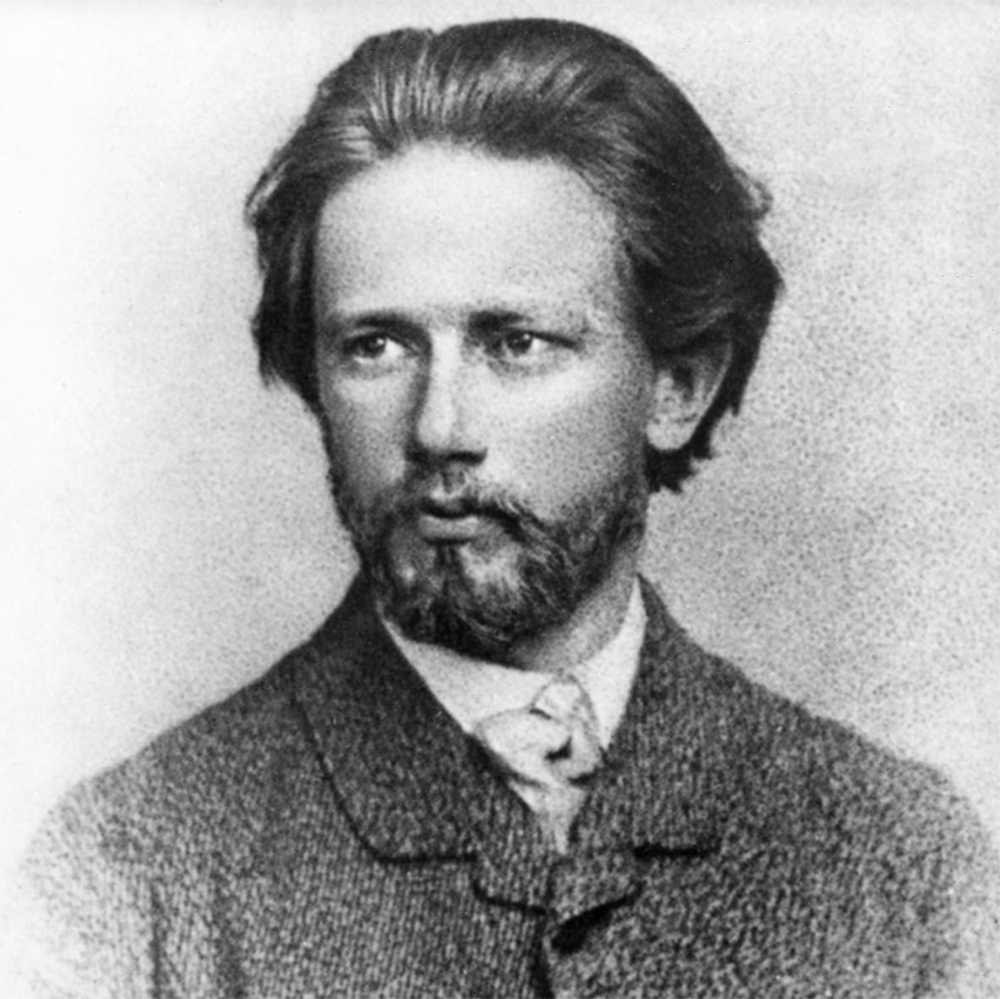 Tchaikovsky's Symphony No. 1, Variations on a Rococo Theme, Romeo and Juliet, Piano Concerto No. 1, and The Oprichnik...

RUSSIAN THROUGH AND THROUGH

Tchaikovsky was a contemporary of "The Five", also known as the "Mighty Handful", a group of prominent 19th-century Russian composers that included Mussorgsky, Rimsky-Korsakov, and Balakirev. These self-taught composers advocated for Russian music, rejecting the traditional Western music education that Tchaikovsky, as a former student of the Conservatory, had recently completed. The young Tchaikovsky, however, was not to be coerced by his contemporaries' musical conventions and dictates. His European spirit and cosmopolitan tastes would always be married to his unceasing love for Russia – he did, after all, transform no less than three of Russian wordsmith Alexander Pushkin’s masterpieces—Eugene Onegin, Mazeppa, and The Queen of Spades—into unforgettable operatic masterpieces. 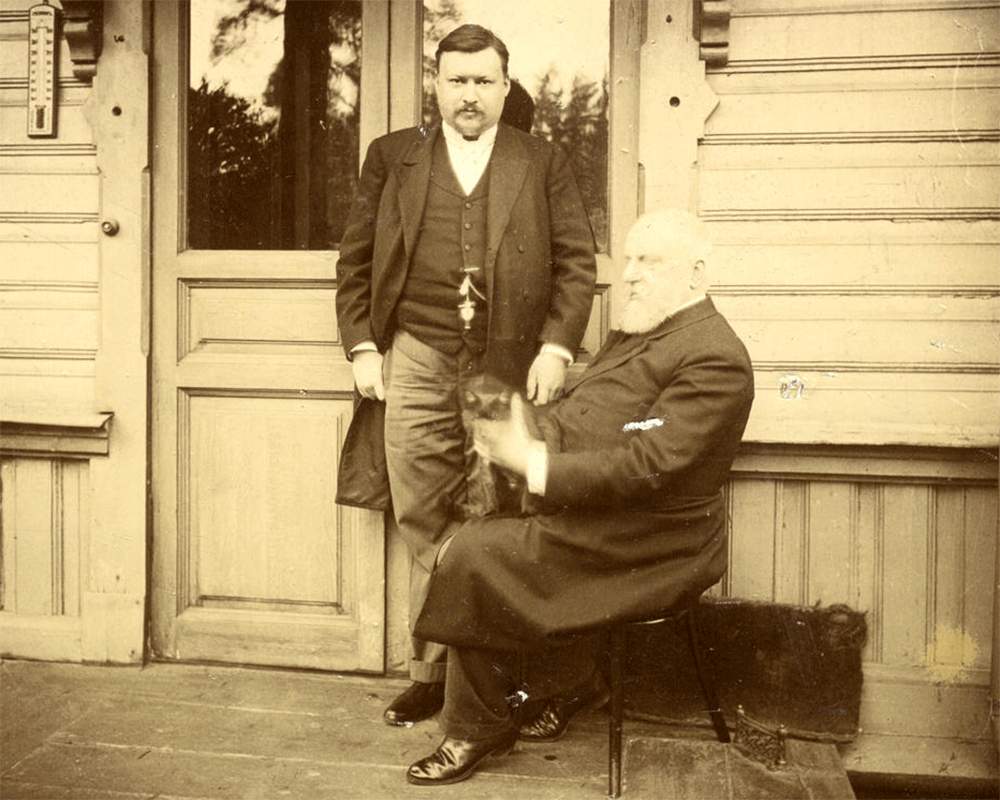 Masterpieces from the Mighty Handful

Mussorgsky's Pictures at an Exhibition, Rimsky-Korsakov's Scheherazade, and Balakirev's Islamey...

Piano Concerto No. 1 in B flat minor

It was Christmas Eve 1874. I play the first movement. Not a word, not an interjection to speak of. To tell the truth, I was not asking for a verdict on the musical value of my concerto, but for an opinion on its technical demands. Rubinstein's silence was onerous: "How do you expect me, my dear friend, to pay attention to details, when your music repels me in its very essence?" I armed myself with forbearance and played the score through to the end. Silence. I get up. "Well?" I ask. Courteous and calm at first, Rubinstein now flew into a rage to rival that of Jupiter. My concerto had no value, was unplayable; two or three pages could be saved at most; the rest must be discarded or composed afresh.” “I shall not touch one single note," came my reply; "it goes to print as is.” And I was true to my word.

Tchaikovsky and Petipa, an artistic match made in heaven

Tchaikovsky and Pepita first locked eyes at the Mariinsky Theater during a performance of La Bayadère, or so the story goes. When Marius Petipa, the theater’s First Ballet Master, came out onto the stage to greet the audience, he first turned to Tchaikovsky's box and exclaimed, "If only the greatest Russian composer would compose for our theater.” And, as if by magic, Sleeping Beauty (1890), The Nutcracker (1892) and Swan Lake (1895) would soon come into existence. The Mariinsky Theater's performances came to be celebrated not just for highlighting the considerable talents of its ballet virtuosos, but also for the ravishing music to which they danced. This was a matchless and mythical artistic union...

“Without exaggeration, I have invested my soul in this Symphony”

In 1893, Tchaikovsky premiered his sixth—and what would become his final—Symphony. He declared the work to be the musical creation with which he was most satisfied. The composer passed away the following month. Some see in the "Pathétique" an autobiography whose heart-rending music acts as a final lamentation and prefigures its composer's imminent end.