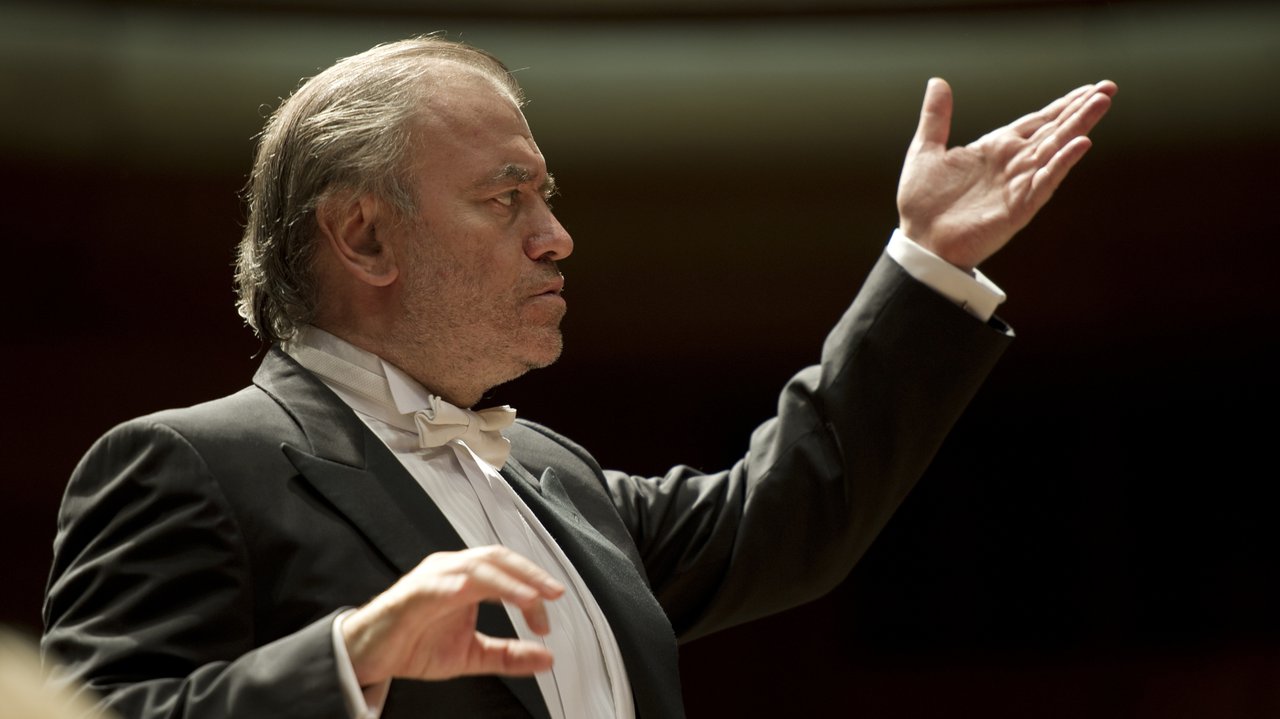 Valery Gergiev is a vivid representative of the St. Petersburg conducting school. His debut at the Mariinsky (then Kirov) Theatre came in 1978 with Prokofiev's War and Peace. In 1988 Valery Gergiev was appointed Music Director of the Mariinsky Theatre, and in 1996 he became its Artistic and General Director.

With his arrival at the helm, it became a tradition to hold major festivals, marking various anniversaries of composers. Through Gergiev's efforts, the Mariinsky Theatre has revived Wagner's operas. The Mariinsky Orchestra under Valery Gergiev has scaled new heights, assimilating not just opera and ballet scores, but also an expansive symphony music repertoire.

Under Gergiev's direction the Mariinsky Theatre has become a major theatre and concert complex, without par anywhere in the world. In 2006 the Concert Hall was opened, followed in 2013 by the theatre's second stage (the Mariinsky II), while since 1 January 2016 the Mariinsky Theatre has had a branch in Vladivostok – the Primorsky Stage. 2009 saw the launch of the Mariinsky label, which to date has released more than thirty discs that have received great acclaim from the critics and the public throughout the world. 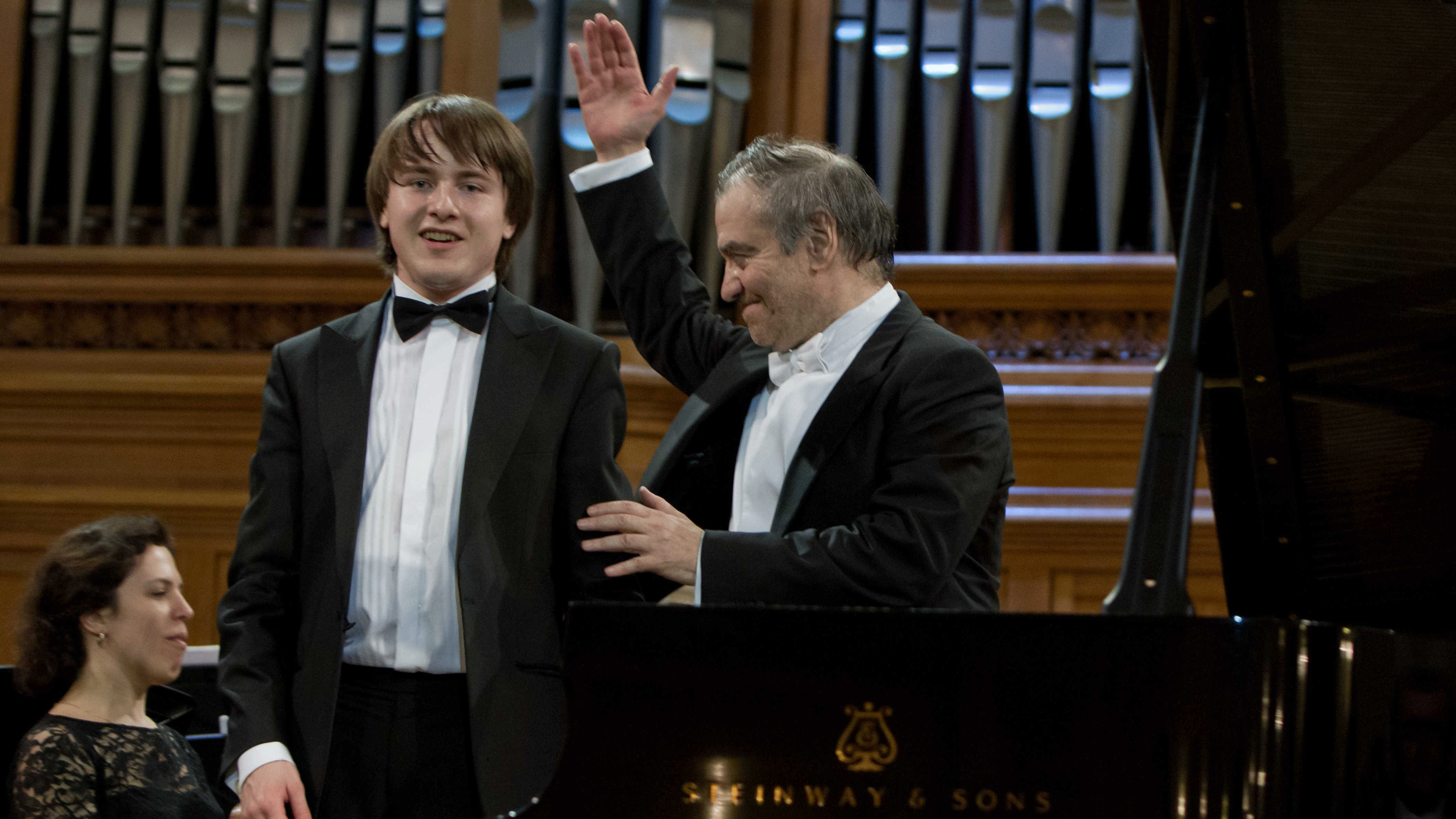 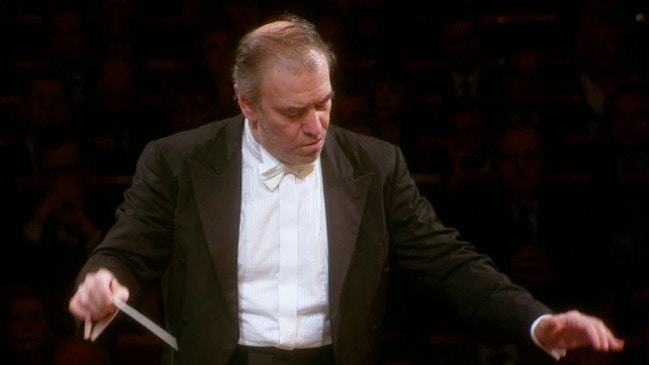 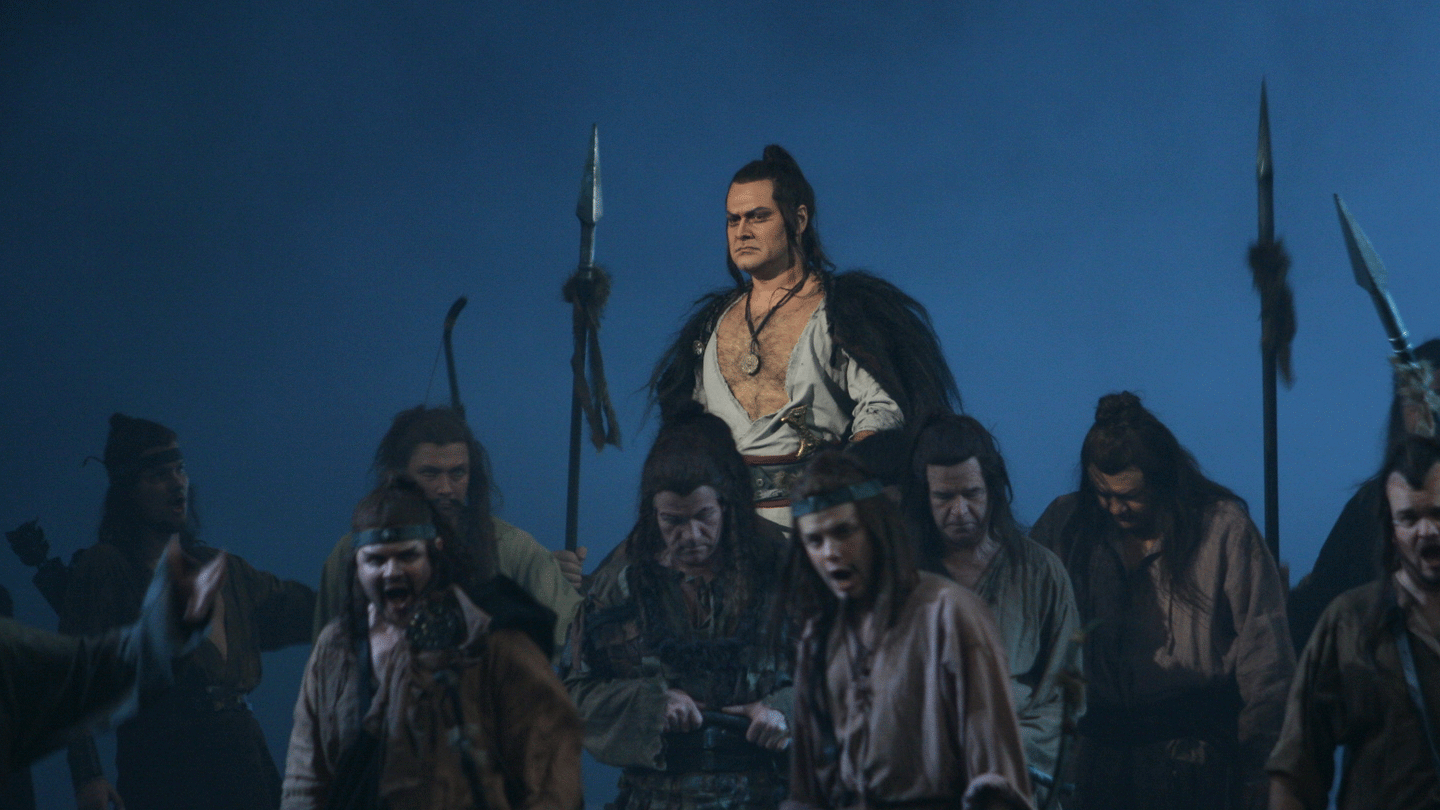 Valery Gergiev's international activities are no less intensive. He successfully collaborates with the world's great opera houses and has led world renowned orchestras, such as World Orchestra for Peace (which he has directed since 1997), the Philharmonic Orchestras of Berlin, Paris, Vienna, New York and Los Angeles, the Symphony Orchestras of Chicago, Cleveland, Boston and San Francisco, the Royal Concertgebouw Orchestra (Amsterdam) and many other ensembles.

From 1995 to 2008 Valery Gergiev was Principal Conductor of the Rotterdam Philharmonic (of which he remains an honorary conductor to this day), and from 2007 to 2015 of the London Symphony Orchestra. Since autumn 2015 the maestro has headed the Munich Philharmonic.

Valery Gergiev is the founder and director of prestigious international festivals including the Stars of the White Nights (since 1993) and the Moscow Easter Festival (since 2002), among many others.

Since 2011 he has directed the organizational committee of the International Tchaikovsky Competition.

We shall do everything in our power to assure that these wonderful young musicians, who are already full-fledged artists, will have a chance over the next three or four years to perform in Russia—not only in Moscow and Saint Petersburg, but also in Russia’s regions—as well as in Europe, North America, Asia, and in a great many concert halls, theatres, and festivals. This is our commitment, we have promised it, and we will definitely make it happen.

Valery Gergiev's musical and public activities have brought him acclaimed awards such as the Hero of Labour (2013), the Order of Alexander Nevsky (2016), the Russian Federation Ministry of Defence Arts and Culture Award (2017) and prestigious State awards of Armenia, Bulgaria, Germany, Italy, The Netherlands, Poland, France and Japan.