Began playing the violin aged four and made his solo debut aged 13 at the Dresden Music Festival.

Plays on a violin by Antonio Stradivari (Cremona, 1709), on loan from the German Music Foundation in Hamburg. 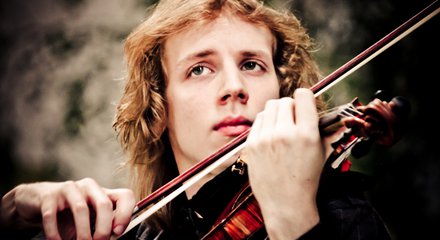