A student at the Gnessin Special School of Music in Moscow (class of Elena Beryozkina). 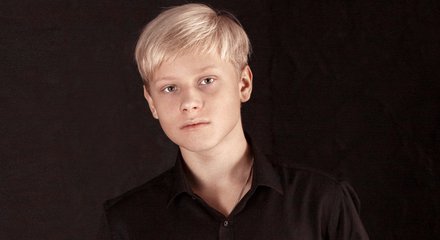