Born in Moscow on New Year’s Day in 1991, Anna began her career as a solo performer at the age of six. After the graduation with distinction from the Moscow State Conservatory, where she gained her Bachelor’s degree under Elena Kuznetsova, Anna commenced her Master of Arts degree at the Royal Academy of Music, studying under Professor Emeritus Christopher Elton.

Being an active participant of the masterclasses, Anna was selected for taking part in the International Musicians Seminar Prussia Cove (2017) and worked with such renowned artists as John Lill, Ferenc Rados, Kirill Gerstein, Rita Wagner, Klaus Hellwig, Pascal Devoyon, Pascal Roge, Pavel Nersessian, Imogen Cooper, Steven Osborne. Being a versatile musician, Anna is a keen player of chamber music. She often plays with her husband, pianist Lukas Geniusas, and runs her own festival "NikoFest" in Moscow. 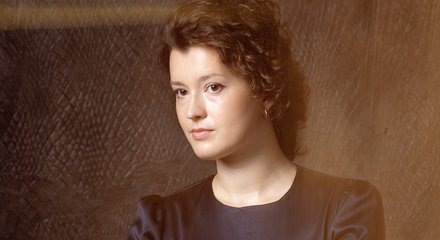