A laureate of the Young Artist Award of the International Trumpet Guild in the United States. A recipient of the Yamaha Foundation scholarship. 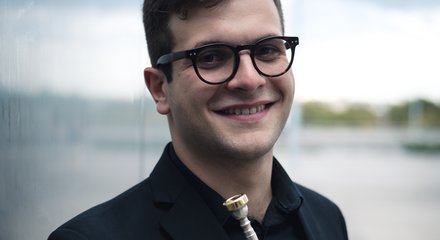