Studied with Martin Ostertag, Michael Sanderling and with Frans Helmerson and Gary Hoffman at the Kronberg Academy.

Championed by such maestros as Daniel Barenboim and Sir Simon Rattle, he performed at venues including the Berlin Philharmonic Hall, Carnegie Hall in New York, Symphony Hall in Chicago, John. F Kennedy Center in Washington, Concertgebouw Amsterdam and others.

Plays on a cello by Francesco Rugeri (Cremona, 1680) kindly on loan to him by the Deutsche Stiftung Musikleben. 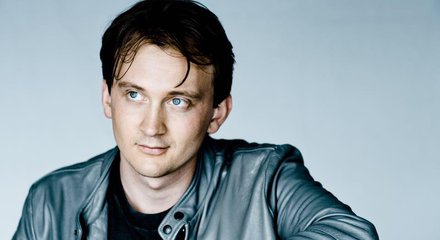