She attended festivals in the United States, Italy, Germany, Austria and China. A finalist of Teatro alla Scala Academy of Lyric Opera Competition (2018). 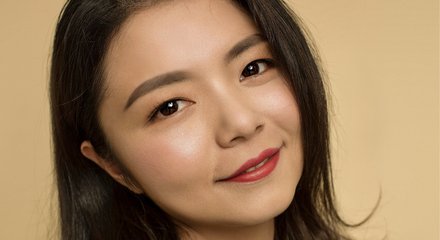