He studied at the Yong Siew Toh Conservatory of Music in Singapore with William Theis. Completed his master’s degree at the New England Conservatory (USA) under the tutelage of Ben Wright. Currently, he is pursuing Konzertexamen degree under Professor Matthias Höfs at the Hochschule für Musik und Theater Hamburg. 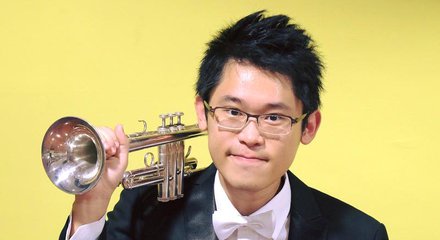