A graduate of The Juilliard School, where she received her bachelor’s and master’s degrees. From 2014 to 2016 studied at the Houston Grand Opera Studio. Made her debut at San Francisco Opera as Dai Yu in Dream of the Red Chamber. Participated in Spoleto Festival (USA), Lincoln Center Festival and many others. At Houston Grand Opera she has performed the roles of Papagena and Pamina in Mozart’s The Magic Flute and the Rose in Rachel Portman’s The Little Prince. Won the second prize at the Eastern Region Metropolitan Opera National Council Auditions (2014). She is a recipient of the Anna Case MacKay Scholarship. 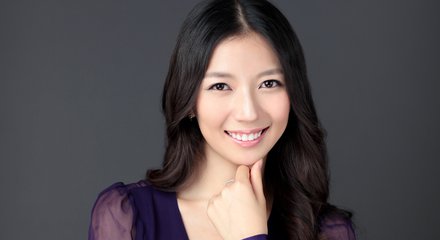