From 2010 to 2014 he studied with Michael Mulcahy at the Northwestern University. Currently he studies at the Hochschule der Künste Bern with Ian Bousfield. He worked at the Zurich Opera (2017-2018) and performed solo, chamber, and orchestral music as a trombone fellow of the New World Symphony in Miami Beach (2014-2018).  As an orchestral musician, he has performed with such orchestras as the Chicago Symphony Orchestra, WDR Sinfonieorchester Köln, Boston Symphony Orchestra, San Francisco Symphony, and London Philharmonia. Beginning in the 2019-2020 season, he will become the first academist of the Vienna Philharmonic.

He has also attended a variety of summer music festivals, including the Music Academy of the West (2012-2014), Spoleto Festival USA (2016), and Tanglewood Music Center (2016-2017). A finalist in many national and international solo competitions, such as the International Trombone Association Gilberto Gagliardi and George Roberts Competitions, and the National Brass Symposium Competition. 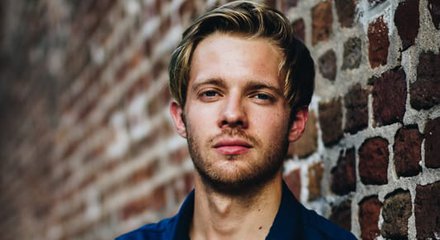