He gave his debut concert at Suntory Hall at the age of eleven. Since then he has performed with numerous orchestras, such as the New Japan Philharmonic, Warsaw Philharmonic Orchestra and many others. 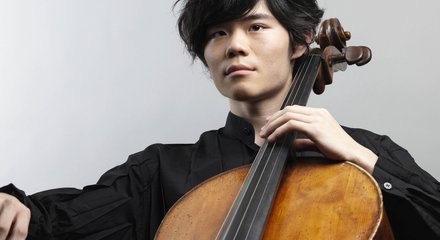