Graduated from the Victor Popov Academy of Choral Art. From 2012 to 2014 she was the trainee at the Galina Vishnevskaya Opera Centre.

Made her operatic debut as Maddalena in Verdi's Rigoletto at the Opera Centre. Also performed there the parts of Olga (Eugene Onegin by Tchaikovsky) and Ratmir (Ruslan and Lyudmila by Glinka).

In 2014 joined the Stanislavsky and Nemirovich-Danchenko Music Theatre as a trainee soloist, becoming a soloist in 2015. 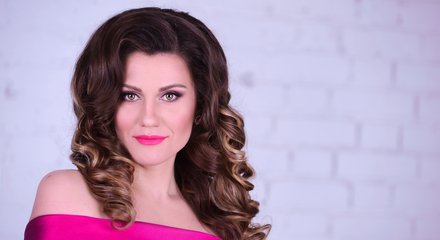