A soloist of the Russian National Orchestra under the baton of Mikhail Pletnev, MusicAeterna Orchestra and the Perm Academic Opera and Ballet Theatre. 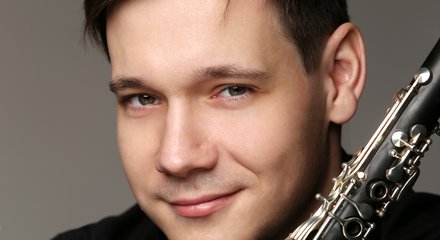