Ming Xie’s concert dairy has brought him to 16 countries in five continents. As a soloist, Ming made his Russian debut with Valery Gergiev and Mariinsky Orchestra in II Far East Music Festival in Vladivostok in August 2017 and he was invited back to the XII Mariinsky International Piano Festival in St. Petersburg in December 2017. As a recitalist, Ming made his Barbican debut in May 2019 after his London recital debut at Wigmore Hall in June 2018.

A graduate of The Juilliard School, he studied under Sergei Babayan, Emanuel Ax and Matti Raekallio. Ming currently resides in London continuing his studies with Ronan O’hora. 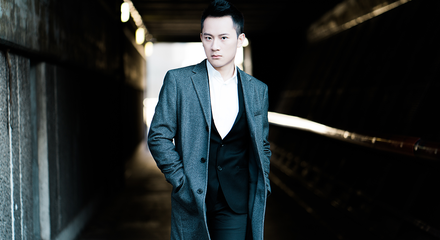